Stronger Communities : One Person At A Time

Groundswell is about building empathy in communities. Helping neighbours find out that they are more the same than they are different. When we understand each other it becomes harder to mock, detest and hate and easier to band together on the things that matter in life for all of us. We succeed when people see each other as people, when communities are strong because of shared humanity despite their differences.

This is a long game, it is not a battle that will be won overnight, since the hot and divisive issues change, and neighbourhoods change. With everything so dynamic, our strategy is to build the mechanisms, direct people to the right tools, create the connective tissue, and contribute to the consciousness of our communities in order to free them from prejudice, hate and extremism.

At Groundswell we know that a large protest march is no more important than a small neighborhood bulb planting ceremony. We gain unity and cohesion when a synagogue opening its doors to a worshipers from a displaced muslim population, these small actions create lasting impacts, and we want to capture and shout about every single one. 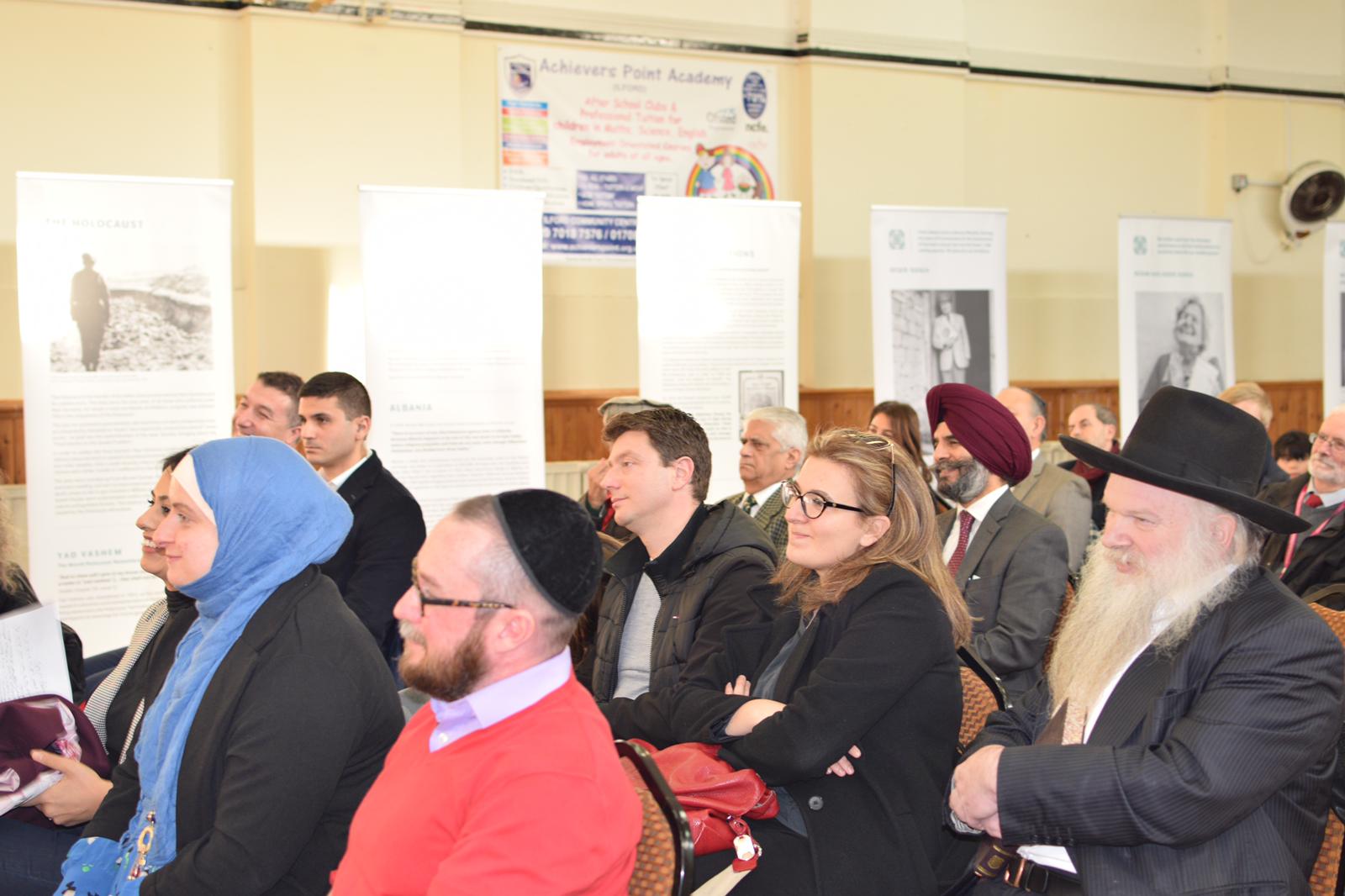 It is in finding these threads, in guiding and magnifying their weft and weave that Groundswell finds its strength. We are an organization built to support and be the glue to many seemingly minor initiatives, organizations, and people as they work to make their small part of the world better. A single thread has little value, but when many come together a great tapestry can be seen.